Big Feet: A Lesson in Privilege 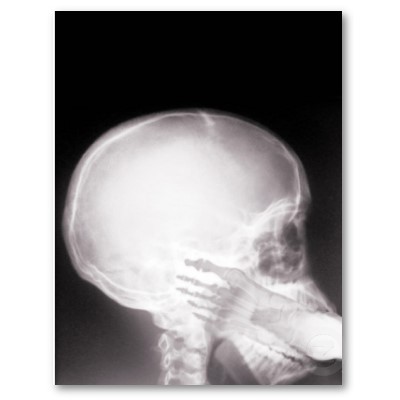 Yesterday, John Scalzi had an excellent piece on privilege entitled “Straight White Male: The Lowest Difficulty Setting There Is“. I think his metaphor is particularly apt and can help explain one of the stickier problems in speaking about issues of race, gender, class, etc. With this in mind, I want to share a lesson that I’ve learned recently about privilege and how not acknowledging it can, at the least, cause embarrassment, and the at the worst, cause harm.

I was recently participating in the comment thread of a blog forum in which a group of authors from various non-Western cultural backgrounds discussed the numerous ways in which Western/White authors essentially “get it wrong” when it comes to creating stories based on cultures outside of their own experience, as well as the frustrations that come with that. It was very illuminating and some very good points were being made, as well as some to which I had some questions. And, I thought, as civil discussion can often bring about understanding, I decided to voice some of my questions and observations in the comments.

And this went over like the proverbial lead balloon.

This is because, as I realize now, members of the privileged classes have to remember that they have big feet. And as such, we can often blunder into spaces where we are, despite the best of our intentions, stepping on and into places we do not need to.

Whether or not my points were cogent or applicable is irrelevant. The “rightness” or “wrongness” of my comments only really mattered if the purpose was winning points or winning a debate–which was not the point at all. I could have made the most conclusive and prescient point since the days of the ancient philosophers, but it doesn’t matter. Because the point of my joining the discussion was to help the situation or to help in understanding, and it was clear that my participation wasn’t doing that.

I jumped in with a big, dumb, smile on my face, hoping to make some friends, and got my big, dumb, clodhoppers all over everything. As Scalzi often puts it, I showed my ass.

So, all I could do at that point was acknowledge it, offer an apology, and walk away. And whether or not the apology was accepted or not is irrelevant–it was something I needed to give.

As a member of a undeniably privileged class, I want to be a good citizen of the world. I want to help in making the world a better place and promote understanding between people based on our common humanity. As a speculative fiction writer/reader, I believe that having a more diverse market of stories and visions helps the genre evolve and progress. It just makes it better. These are all things I sincerely believe in.

As Mark Twain said: “It is better to keep your mouth closed and let people think you are a fool than to open it and remove all doubt.”

I am a professional librarian and a part-time writer that's working to do that the other way around. I currently live in North Texas in the lovely city of Denton (“The Home of Happiness“) with my lovely wife and the obligatory demon-spawn cats. When not writing, gaming, or watching cheezy kung-fu flicks, I can sometimes be found in a pub (or the American equivalent) enjoying a fine brew.
View all posts by Shedrick →
This entry was posted in Ramblings and tagged blog, class, foot in mouth, john scalzi, politics, privilege, race, society, writing. Bookmark the permalink.

5 Responses to Big Feet: A Lesson in Privilege